We welcome special guests Jim, Chuck and Sunni from the band Sci-Fried, joining us to talk about how B5 influenced them, inspired some of their music, and to chime in on the Geeking.

We also say farewell to Andrew Koenig, son of Walter Koenig, and our hearts and thoughts are with Walter and his family.

Deep Geeking: Tim, Summer, Bret, Jeffrey, and Chuck discuss “In the Beginning”, the first of the Babylon 5 TV movies, and how it functions as a vehicle to introduce the series to a brand new audience coming in via TNT, and to the existing fans who may not have been able to see all of the previous four seasons due to inconsistencies in syndicated broadcast times. 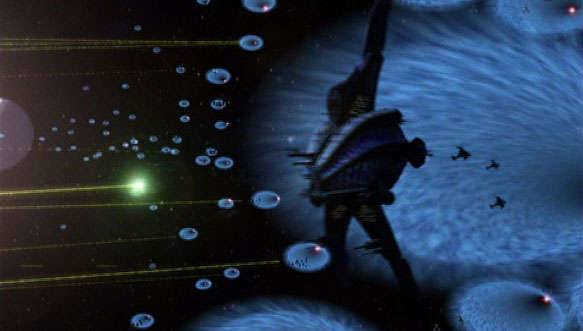 Summer also tosses out the theory that some of the retconned information might have been made up by Londo to fill in the blanks in the story he was telling, and idea that hit upon her while we were chatting.

How do you feel about some of the retcons that were introduced in this movie? Do they bother you, or are they understandable given the need to incorporate the existing cast members in slightly different situations? Do the characters not remembering or acknowledging meeting each other concern you more or less than altering the details of Sheridan’s destruction of The Black Star? 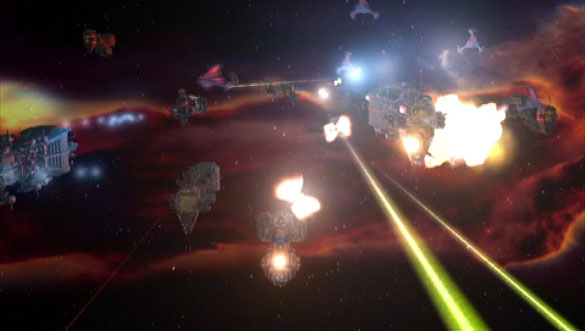