We have… an idea…

The original live Babylon Podcast channels, both the video and audio streams, have long since gone beyond the rim, before even the end of the show’s first orbit in December 2012.

Additionally, there were no live streams for the 25th anniversary shows recorded between October-December 2019, but a few outtakes from those episodes were preserved in the Final Feedbackapalooza episode.

If you need live more streaming Babylon 5 commentary in your life, please check out Norm and Char of The Zócalo Live Cast, a weekly live vidcast on YouTube. 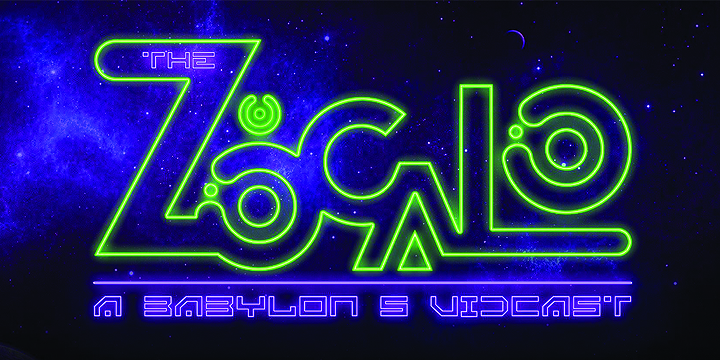