Walter Koenig at last has a star on the Hollywood Walk of Fame! It’s about damned time. 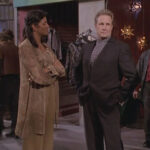 Deep Geeking: Tim and Summer get Marjean’s thoughts on “Rules of the Game”, particularly the development of the relationship between Dr Chambers and Max Eilerson, discovering what and who Max cares about, and of course, Dr Chambers’ impeccable fashion sense and combat timing.

And yes, what happens in Vegas, stays in Vegas.

Once her new project, Three Moon Rising, is ready, we’ll be talking with her again about it over at Slice of SciFi! 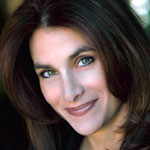 Carrie talks about how much fun she’d had on the show, the challenges of her costume and her contact lenses, about the possible character development paths that Dureena might have gone on with both Galen and Gideon, and much much more.

If this book weren’t already titled CRUSADE: OTHER VOICES, we could have named it “THE LOST TALES” because this volume includes THREE never-before-published CRUSADE scripts 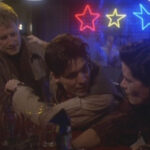 Tim, Summer and Bret discuss “Ruling From the Tomb”, written by Peter David.

Tim has questions about the execution of this episode’s premise. While he’s good with the cropping up of doomsday cults, the abundance of coincidental meetings and convergent threads doesn’t sit well with him.

There are pieces of this episode that were changed or removed between earlier drafts and the final shooting, and details about those are in Crusade: Other Voices, Vol 2, and we can’t wait for Peter David to join us to talk about them.

Since the question keeps coming up, I realize that I haven’t fully and clearly stated why having the alien entity in “The Path of Sorrows” going around forgiving everyone doesn’t work for me, like I’d promised to.

Hopefully this takes care of that. 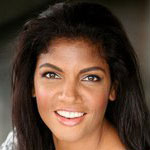 Tim and Summer chat with Marjean Holden, our honorary co-host for this episode!

Marjean talks about her ventures into writing for television and film, her love of the science fiction genre, the anticipation of experiencing Crusade‘s story shift after they’d found the cure but would be chased down to prevent them from distributing it, and the loss of not being able to follow and finish that story.

Let’s start the rumor mill ourselves: Marjean Holden is on board for that secret Crusade miniseries project! 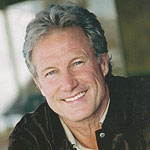 Tim and Summer chat with David Allen Brooks, about how he got into acting, how he approached the character of Max Eilerson, the research into being a scientist and archaeologist, the differences he observed between working on a science fiction drama compared to “just another” police procedural, the fans of Max, where Max’s story arc might have taken him, and much more.

The Babylon 5 Scripts Team sent Tim and Summer a surprise this week, and just around the same time that they are releasing this latest scriptbook into the wild, you can hear us give you a sneak peek into the book’s contents.